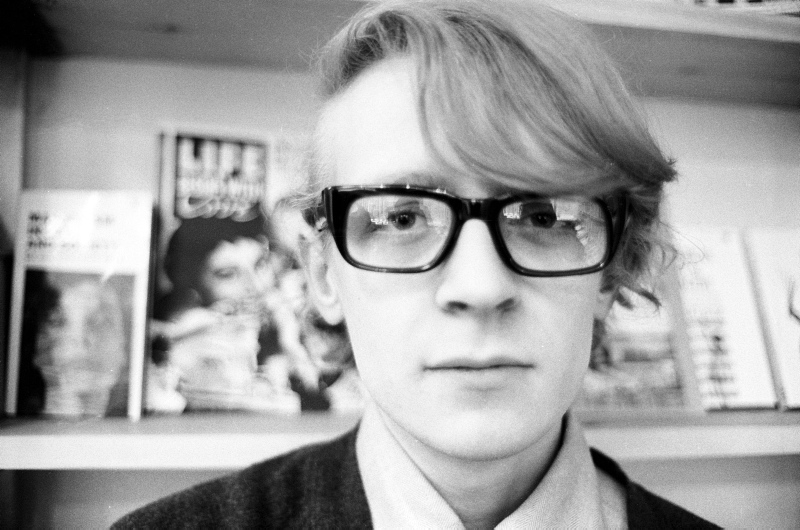 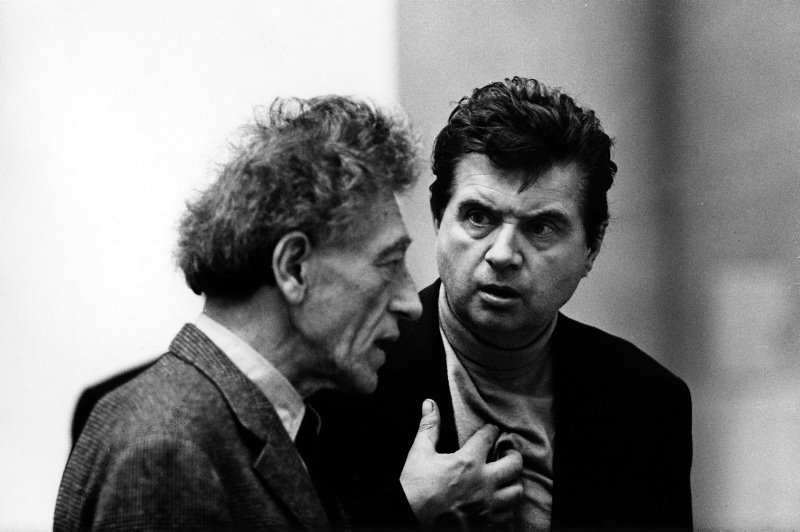 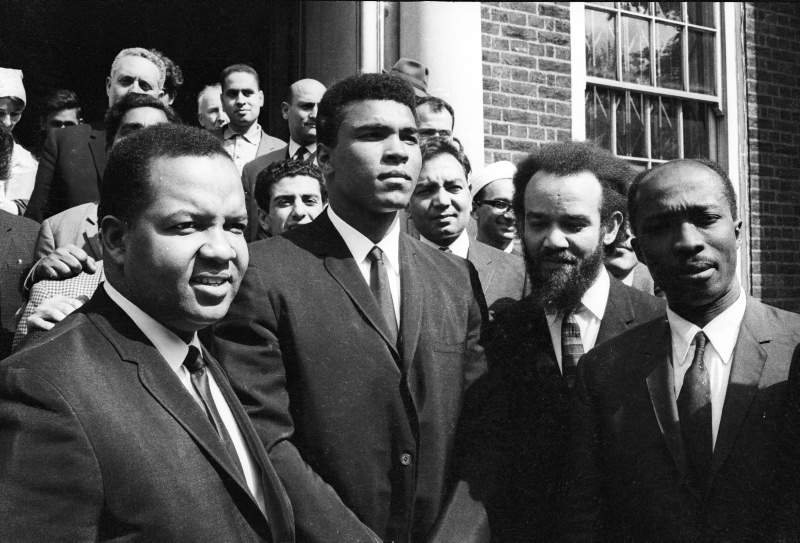 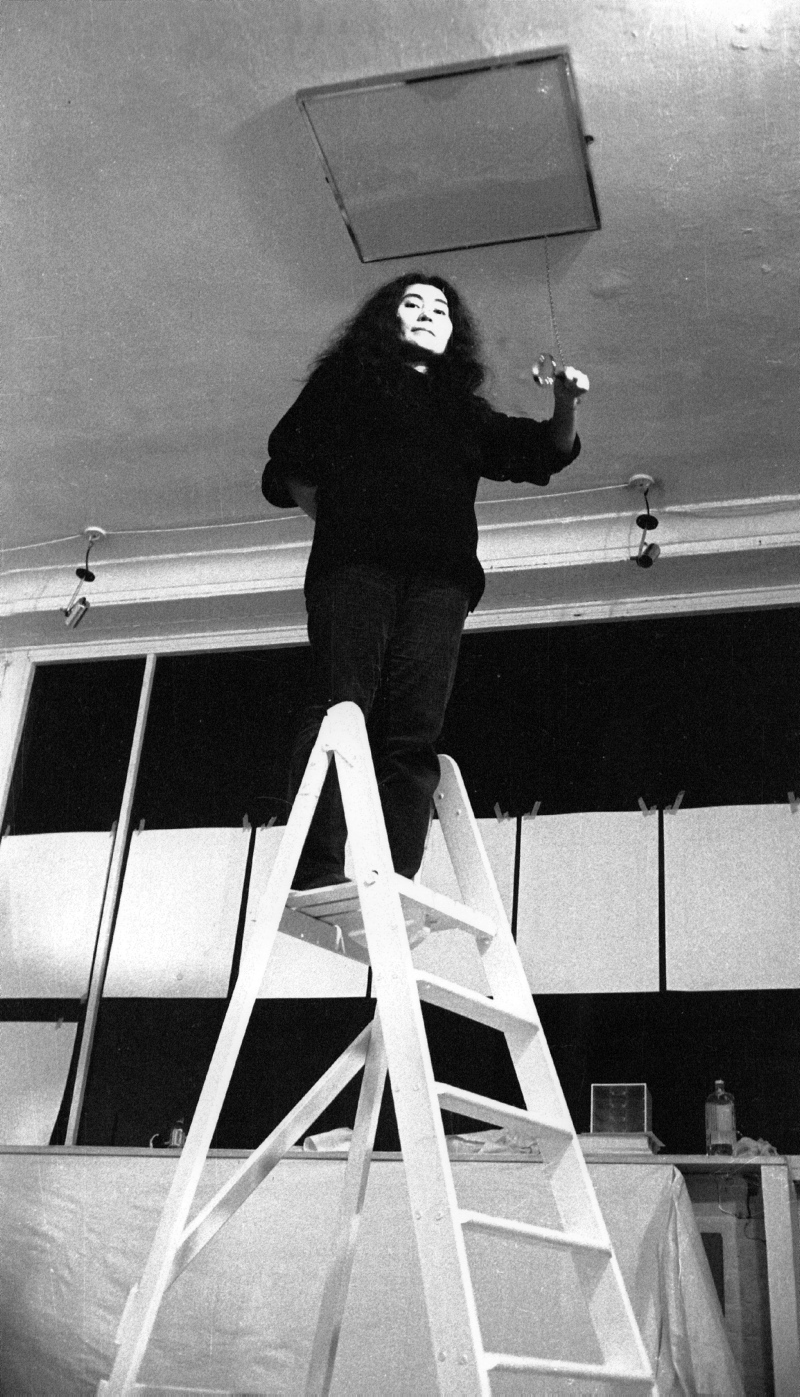 From now on, to write or think about the 1960s will demand Graham Keen’s photography.

Independent photo archive TopFoto has secured exclusive rights to organise and represent this small but fascinating collection, much of which has never been seen.  A small number of prints were exhibited in 2016 at the Lucy Bell Gallery in St Leonards, curated by Terence Pepper, and sold to major collectors of the period.

Graham , “with bright eyes that strobe the room,” was a brilliant chronicler of the 1960s London art and counterculture scene centred on Soho's Better Books and the Indica Gallery, crossing over with the Marquee Club and odd-ball places where unknown mega-stars of the future tried out ideas. Working with his friend Barry Miles, Graham’s work shows an instinct for cool, sensing where real talent was to be found.  An instinct for what would roar up from underground led him, for example, to shoot Pink Floyd in their earliest light-show gig.

Keen’s folders, files, even cigar boxes, are crammed with transparencies, negatives and prints ….Muhammad Ali with the black power leader  Michael X  in May 1966 at the Central London mosque in Regent’s Park, the 1965 anti-Vietnam march led by Marc Bolan, Joan Baez, Donovan and Vanessa Redgrave…. Despite the current challenges, 70 images so far have been digitised and uploaded onto www.topfoto.co.uk

As a photographer for CND and Peace News Keen travelled to Cambodia with Pat Arrowsmith to cover the war in North Vietnam, during the  Tet Offensive.  They didn’t get to Hanoi but were forced under military escort through the Ho Chi Minh trail, where, terrified, he photographed the horror of napalmed children.

That experience derailed the multi-talented Keen from continuing as a freelance photographer.  In 1968 he became art editor and director at International Times. When the magazine was raided by police in 1969 for publishing a gay lonely hearts section, Graham and three other directors were sent for trial in 1970 and found guilty of conspiracy to corrupt public morals, with a fine of £2,000, a huge burden, which broke the magazine.

Graham then joined Time Out magazine as a designer, where he stayed for 30 years until retiring in 2001. Graham Keen died in February 2019. 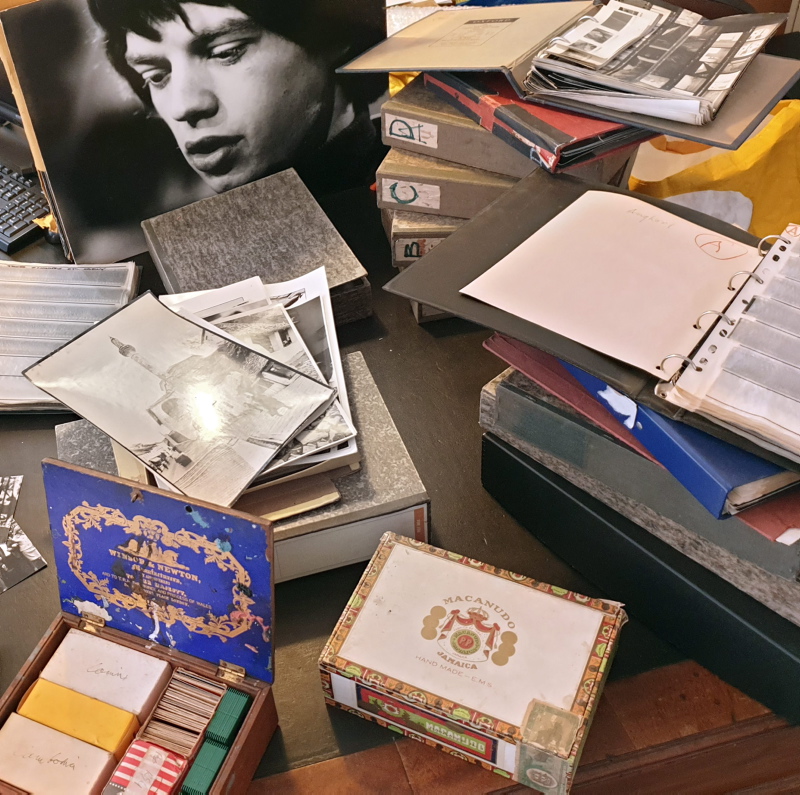 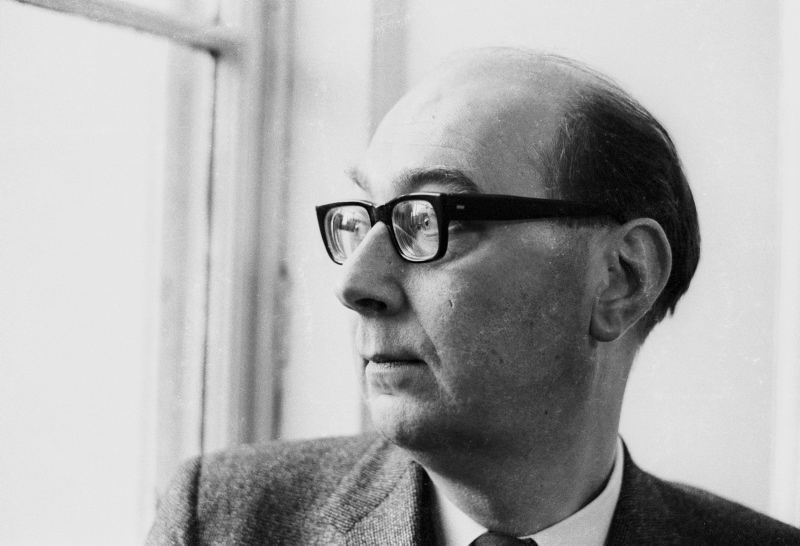 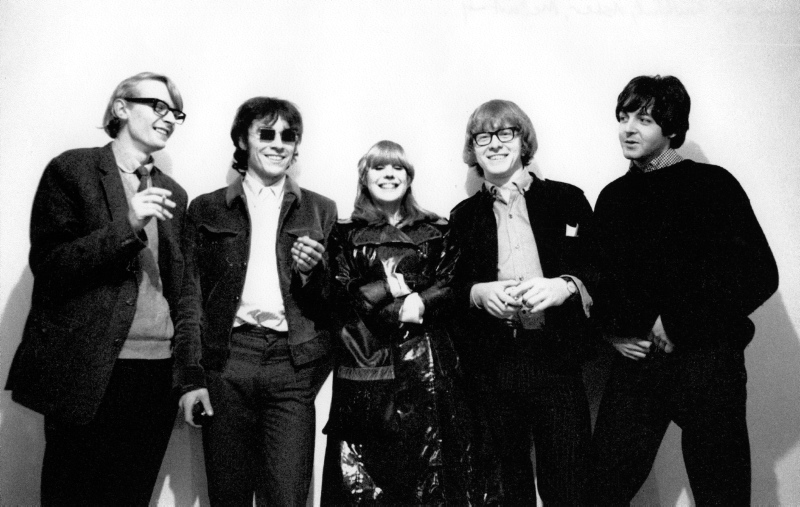 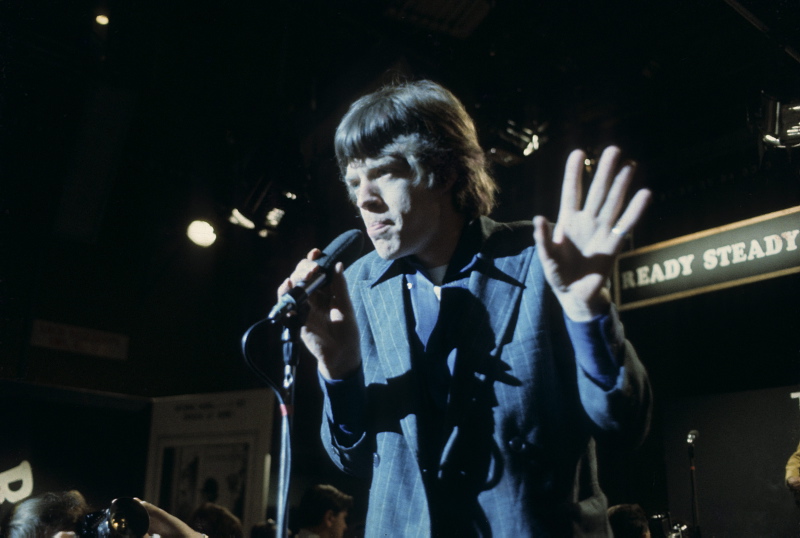 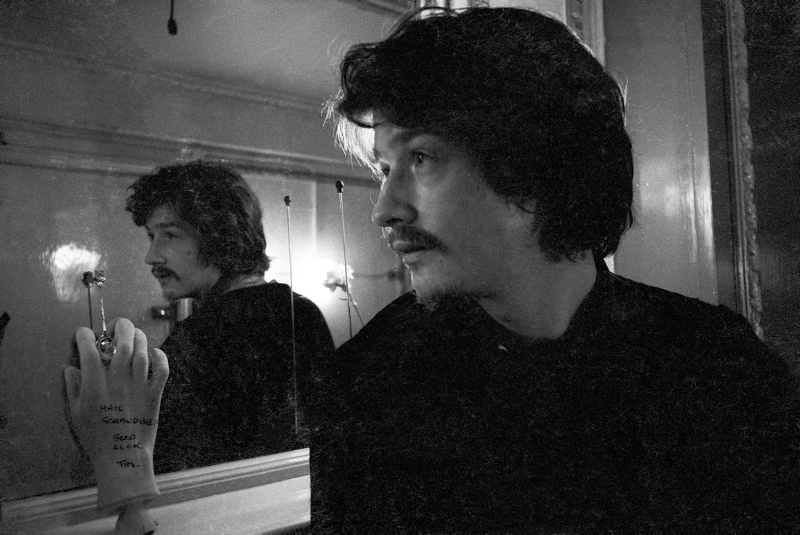