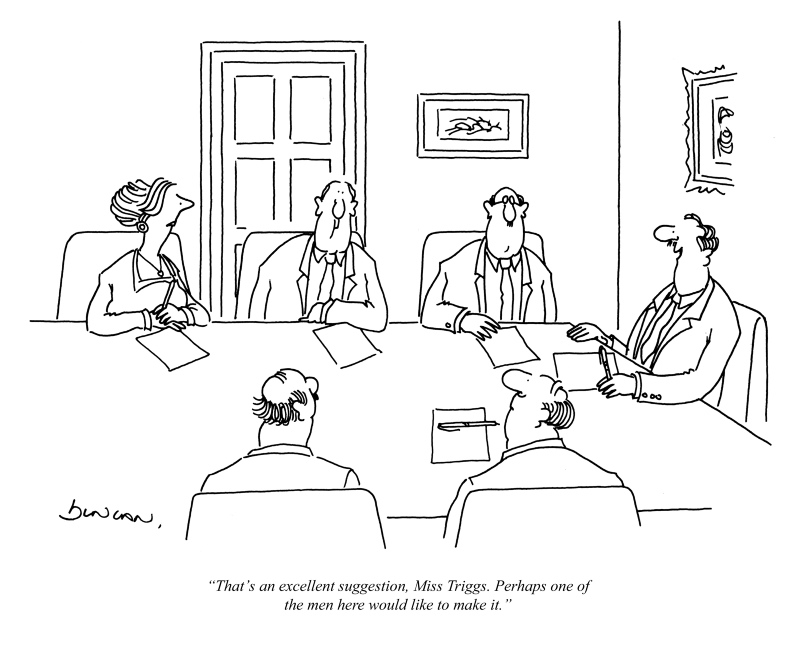 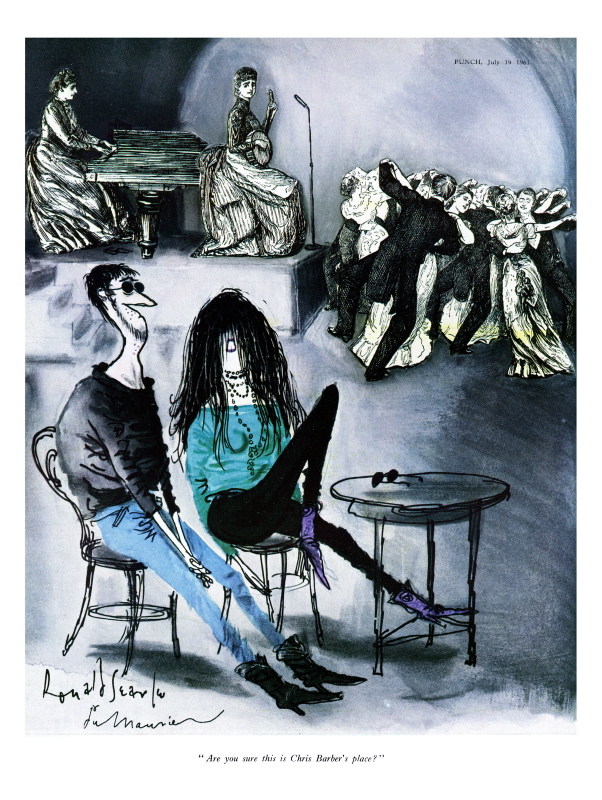 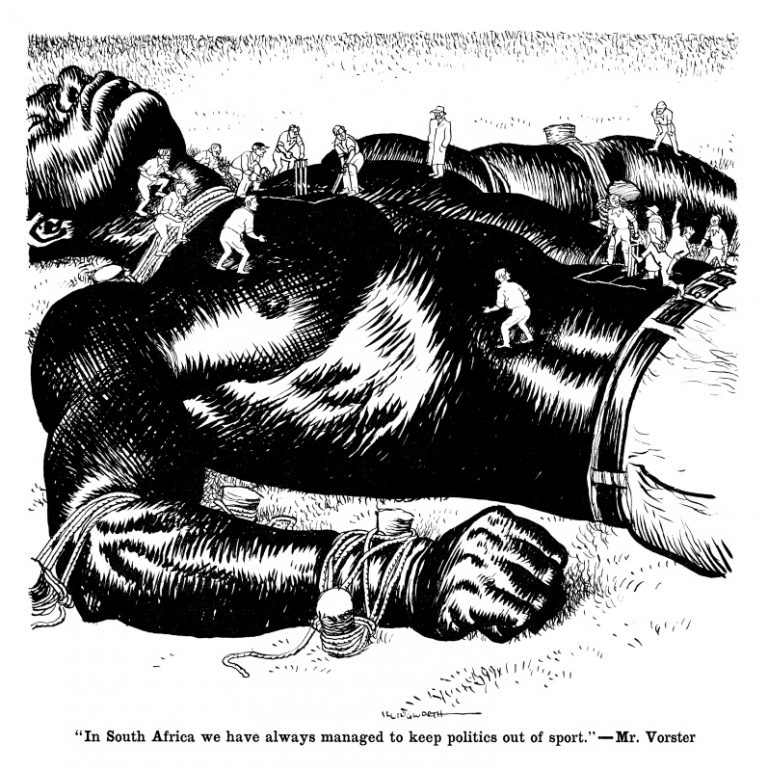 Media researchers all over the world are now able to access the world famous Punch cartoons (since 1841) at TopFoto, who have signed an exclusive with the Punch Cartoon Library for image licensing worldwide.

Publishers are able to easily search the digital Punch Cartoon library at www.topfoto.co.uk. The TopFoto team offers the extra benefit of free expert in-house support, searching the hard copies for rapid processing and upload. Punch, “the defender of the oppressed and the scourge of authority”, is the greatest satirical-political magazine of all time. It pictures Britain when it was the largest Empire in history and the most powerful nation in the world.

A very British institution, Punch has a devoted national and international following for its witty and wholly irreverent take. It shook governments and public opinion with its cartoons of national symbols fighting it out on the world stage. With clear-eyed social documentary and the lampooning of public figures, Punch cartoonists from Tenniel to Scarfe gave us the cartoon as we know it.

For over 150 years, the magazine documented the changing face of British humour and played a central role in the formation of British identity. You can trace a clear arc from Punch at its best all the way through to The New Yorker, Private Eye, The Oldie, Spitting Image and beyond.

Browsing through, it is startling how relevant they are and how brilliantly they lend themselves to today’s major issues. There are limitless possibilities in the Punch content to support contemporary creative narratives.

Flora Smith, TopFoto’s Managing Partner, says: “It’s a huge honour to represent the Punch cartoons. They absolutely nailed the issues of the day and because of that, the images thunder down the centuries to our own time.”

VIEW SOME OF OUR FAVOURITE CARTOONS HERE

EXPLORE ALL OF THE - CURRENTLY DIGITISED - PUNCH CARTOONS HERE

Please note: Although over 15,000 Punch Cartoons have been digitised, there are approximately 250,000 cartoons available from the Punch magazine archive, that were published in the c.7900 issues from 1841 to 1992. With access to a complete run of original Punch magazines, our assisted search team are here to help you.

CAN'T FIND WHAT YOU ARE LOOKING FOR ? CONTACT OUR BESPOKE SERVICE 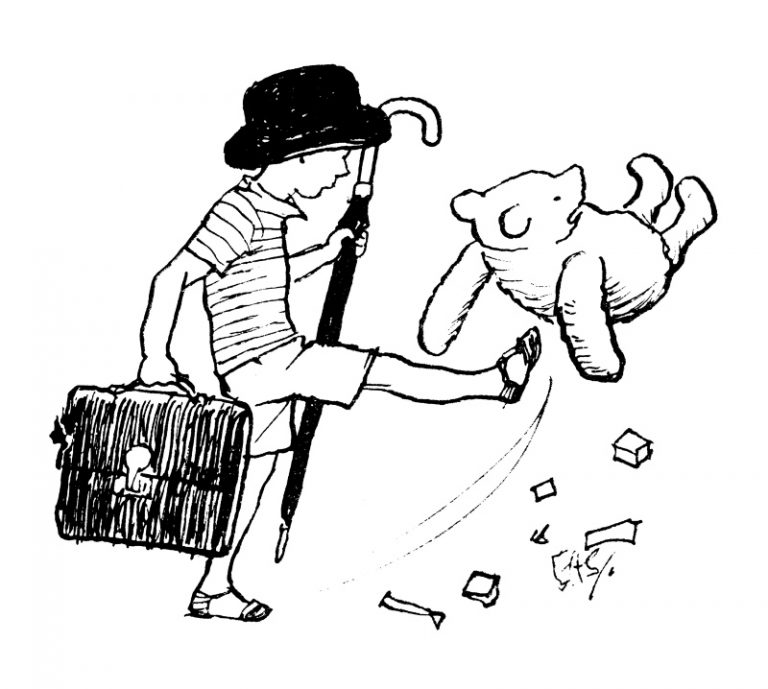 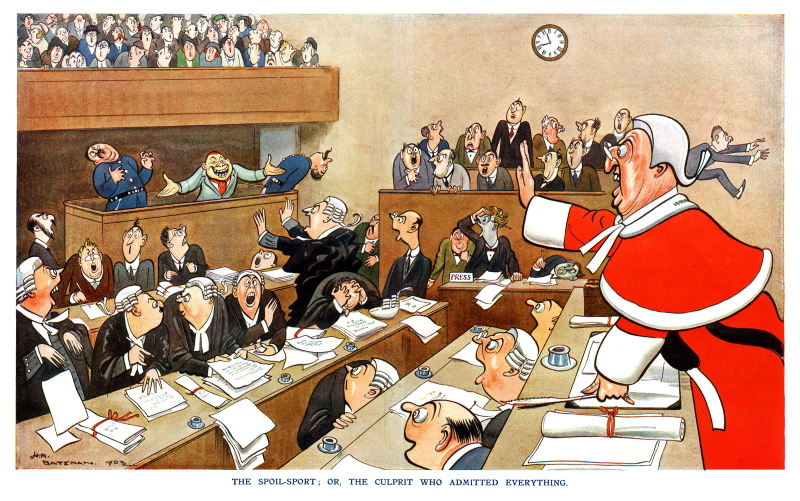 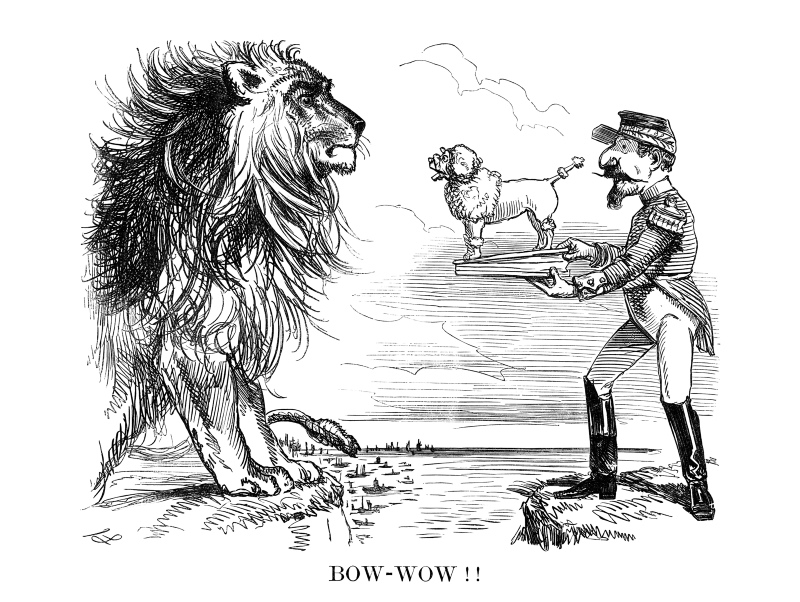 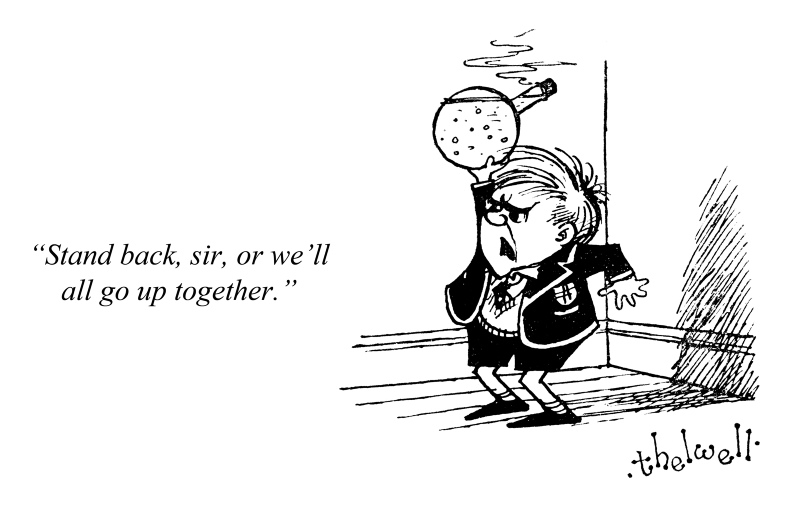 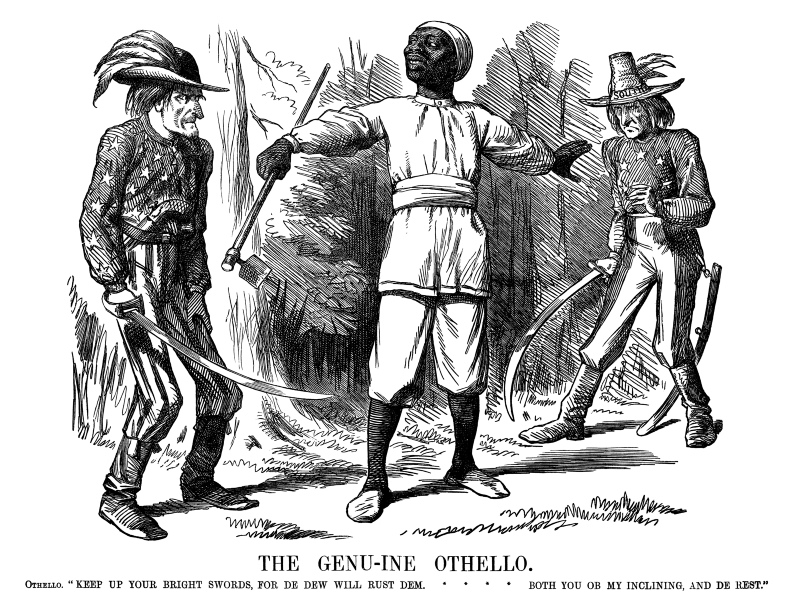